How to get a police report

What is a complaint?

It is the declaration made by a citizen before the agents of the authority or officials, who act as recipients of the same, to inform the competent authority of a fact or an omission that he presumes is contrary to the Law.
If you know the author/s or witnesses of the illegal conduct, it is advisable to provide the appropriate information for identification.

When can I report?

Whenever considered victim, witness or injured of an unlawful act or omission. In the case of minors or incapacitated persons, the parents or the Public Prosecutor may lodge a complaint.

What kind of complaints are there?

There are basically two classes:

How is it reported?

You can do it in one of the following ways:

Who can I report?

Before the competent authorities, officials and agents who are in charge of investigating and punishing the allegedly illegal act or omission.
If the facts reported may constitute an alleged crime or misdemeanor (criminal complaint), it may be made in the Court or before the police agents of the place where the criminal act or the place of residence of the complainant took place.
If the facts reported are related to an infraction of the administrative regulations (administrative complaint), it must be presented to the officials of the competent territorial or institutional administration. However, you can also report to the Force or Security Body (Civil Guard, National Police, Autonomous Police or Local Police), competent in the place where the offence was committed or in the place of residence of the complainant.
In the latter case, if from the study of the complaint presented it were seen that the facts could constitute a criminal offence, instead of an administrative one, on the part of the recipients of the complaint, the corresponding proceedings will be drawn up and subsequently sent to the Judicial Authority.
If the infraction is administrative, the complaint will be processed to the administrative authority of the State, of the Communities, or of the Municipalities or to the competent Institutional Administration.

What procedure initiates a complaint?

With the filing of a criminal complaint, a criminal judicial proceeding is initiated if the denounced act or omission constitutes an alleged crime or a violation contrary to the law.
The administrative complaint may result in:

What are the consequences of formulating a false report?

Article 456 of the Criminal Code punishes with imprisonment or a fine those who, knowing of their falsity, denounce having been victims of a criminal act or falsely accusing other persons as perpetrators of criminal offences.
The person who has been falsely denounced can, in turn, report or complain about insults or slander against the person who made the false report. 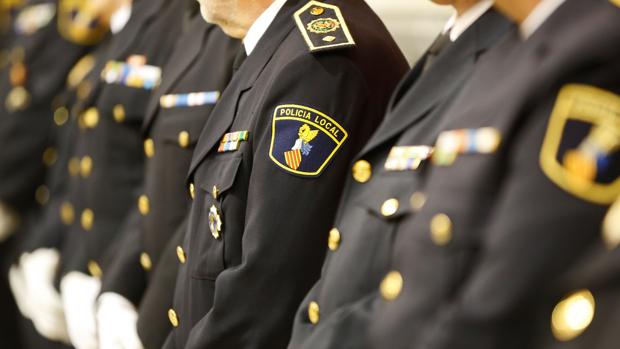